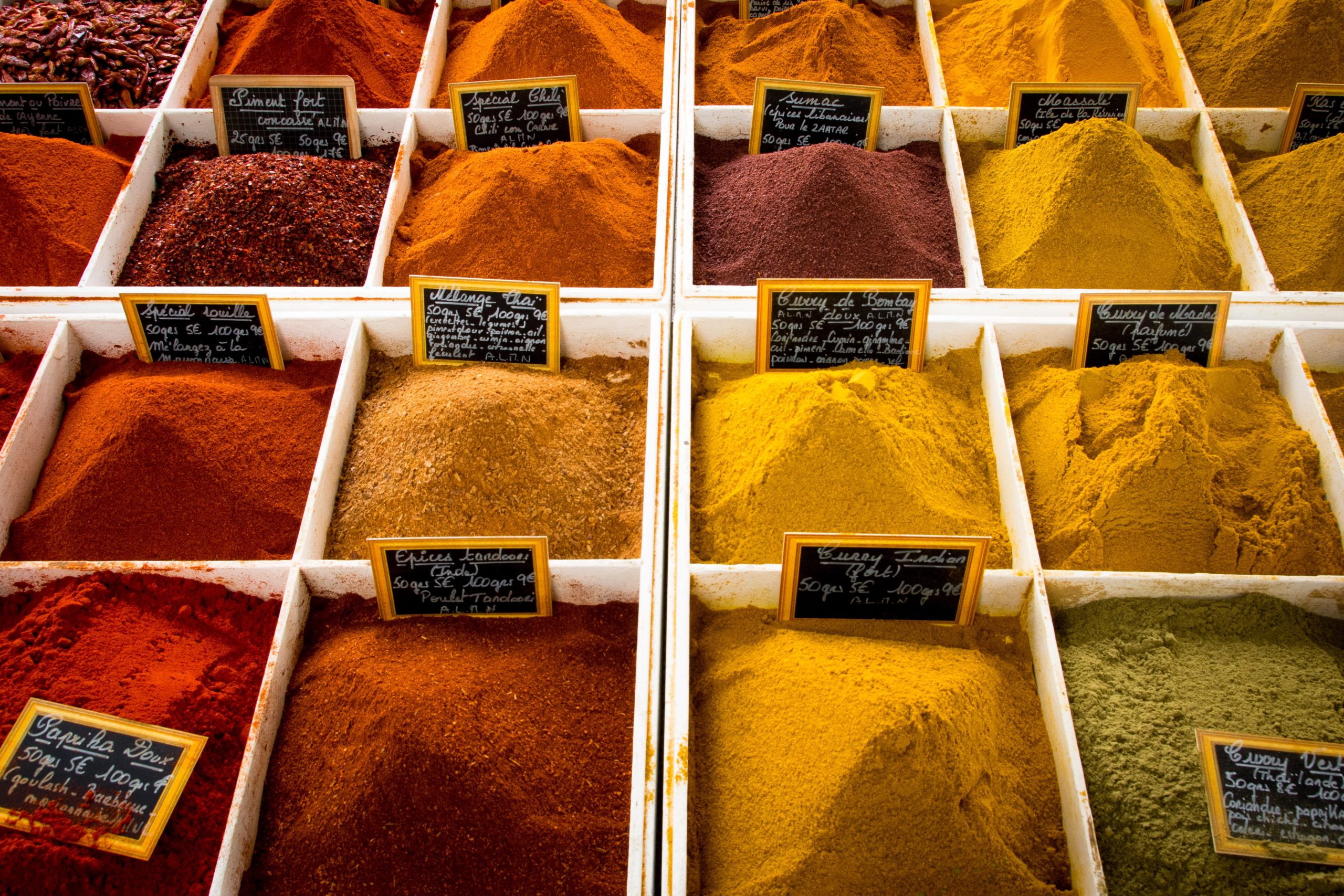 A Taxonomy of Taxonomists

As the year and the decade come to a close, I’d like to leave on a self-reflective, and hopefully humorous, note on our industry. In this spirit of ringing in a new year on a high note, I bring to you a taxonomy of taxonomists. If you celebrate Christmas, there’s one for each day; if not, there’s one for each sign of the Zodiac.

The Academic carries a copy of the ANSI/NISO Z39.19-2005 Guidelines for the Construction, Format, and Management of Monolingual Controlled Vocabularies wherever he or she goes, corners worn and frayed. The Academic adheres to the Z39 religiously, and includes a bit of The Artist and The Authoritarian when it comes to taxonomy construction. The Academic can often, but not always, be found in academic environments.

The Accidental covers the vast majority of practicing taxonomists. There aren’t too many people who come to the realization as a child that firefighter, astronaut, or ballerina are not the direction they want to go in, and, in fact, hear the siren’s call of taxonomy. I distinctly remember not saying, “I want to be a taxonomist when I grow up.” In fact, I think I still say that.

Like Neville Chamberlain himself, The Appeaser wants nothing more than to keep the peace, even if that means chucking all good taxonomy practices to the wayside. Rather than educate users on taxonomy best practices, The Appeaser will do anything to keep everyone happy and will bend the taxonomy structure to fit the passing whims of those who it is supposed to serve. The Appeaser does well until the taxonomy doesn’t.

The Artist builds a taxonomy as a monument to best practice and self-affirmed clever contrivances. The taxonomy is not to be touched, used, and certainly not abused by people who are not taxonomists. Users may stare at its beauty in awestruck wonder at its balanced branches, its symmetry of construct, and its purity of mutual exclusivity. Whether it works in practice or not is moot.

The Meta-Taxonomist is into taxonomy the way Raiders fans are into the Raiders. They can be identified wearing shirts that say things like “What’s another word for thesaurus?” and make jokes about not being a taxidermist. They share taxonomy memes and swap stories of the strangest terms they’ve ever put into a taxonomy. They eat, breath, and sleep taxonomy and are tireless champions for its use.

Akin to The Appeaser, The Negotiator will listen to users but not give in to all of their demands. If two groups are in conflict about a term, The Negotiator will try to find a third best option based on best practices, appeals to authority, or solutions to which both parties can agree. It may take longer to agree on terms, but The Negotiator will build a taxonomy suiting most of the stakeholders.

Like The Accidental, The Newbie became the taxonomist when someone left his or her job, someone higher up the food chain heard the organization needed one of those taxonomy thingies, or the academic background fit the job description. The Newbie had never really thought about taxonomies before, but has been researching online and going to conferences to learn more. The Newbie is excited and fresh-faced and has not yet been broken by the world of corporate politics.

The Ontologist is to taxonomists what taxonomists are to normal, well-adjusted people. They operate in a murky, acronym-filled alternate universe of OWL, RDF, and SKOS. They are into edges and nodes and mutually exclusive classes. They seem on the same plane as taxonomists until they start talking SPARQL queries and traversing structures. They are the scientists of the taxonomy world, even if their world seems very different.

The Pragmatist has the get-it-done mentality. To The Pragmatist, the taxonomy is a tool to use to achieve something else, whether that’s tagging up digital assets or improving search. The Pragmatist is less interested in artistry and governance and more interested in what practical, tangible successes can be achieved in the short term.

The Preacher is similar to The Meta, but takes the taxonomy message to a whole new level. To The Preacher, the taxonomy is not a nice-to-have, it is a necessity. Knowledge ecosystems exist in a spiritual vacuum without taxonomy, and converts to the virtues of taxonomy are embraced with open arms. Anyone who doubts the power of taxonomy live in darkness and will only succeed in their information projects when they see the light.

Like The Pragmatist, The Technologist builds a taxonomy to support a specific, technical architecture goal. Metadata needs to get got and it will be gotten from a taxonomy contrived only for that purpose. The Artist and The Academic would shriek in terror at the hodgepodge list of terms called a taxonomy while The Ontologist would scoff at the lack of experience The Technologist brings to the world of controlled vocabularies.

Well, that’s it for 2019 and the 2010s. No matter what taxonomy sign you fall under or if you are a polyhierarchical entry in many of the categories, I hope 2020 is a good year for you and your taxonomy projects.