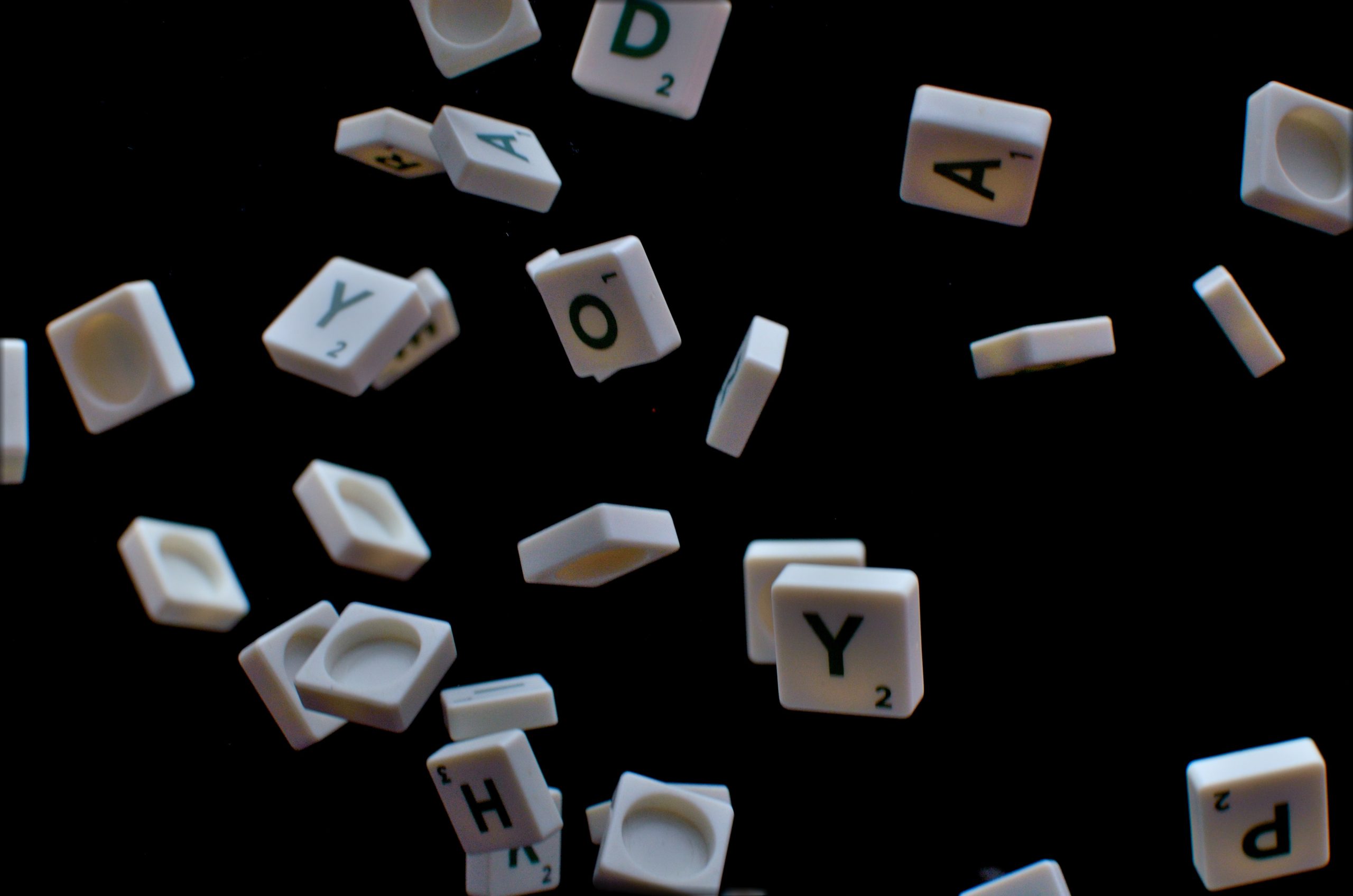 The Definition of Success

Coming up with a definition for a term should be easy, right? If in doubt, consult a dictionary and the definition is available. In the age of electronic access, finding the dictionary definition of a term is no more difficult than opening a new tab in a browser.

Defining a term which suits everyone in an organization, however, is notoriously difficult. Why is this the case and why do we care?

Defining a term for common understanding is essential within the work environment. Unclear or conflicting term definitions can run a range of effects from simple misunderstanding to serious legal problems or even death.

Defining terms can be difficult because terms are rarely just terms but concepts. The subtle meanings or differences in domains can mean entirely different understandings of a term. While it may seem the differences in interpretation are limited to each individual, the results can have an impact. A misunderstood term in a safety manual or a hazardous materials safety data sheet may mean the difference between life or death for the user.

What is the difference between a term and a concept? Not surprisingly, it depends on who you ask. As I suggested above, let’s go to the dictionary. A term, according to Merriam-Webster, is “a word or expression that has a precise meaning in some uses or is peculiar to a science, art, profession, or subject”. A concept is defined as “something conceived in the mind”.

In the world of taxonomies and ontologies, we tend to talk more about concepts than terms. In this world, you may see the use of term or term label as the literal name for the entity in the structure. We can consider this as lexical: simply a string of letters in one or more words that we recognize and attach a meaning to. It’s that meaning, or meanings, which gets to what it is to be a concept. The leap from the name to the meaning is also the leap between consensus and disagreement.

Thinking of this in a different way, the terms dog, chien, Hund, mbwa, or kutya are all labels for the concept of a dog, no matter which language you speak. Even if we all agreed to change one word for another, the underlying concept in our minds would remain the same.

Another way to think of a concept is the use in the world of ontologies in which each concept represents a set or class of specific entities, called instances. By this definition, dog may be a concept and chihuahua may be an instance of this concept.

Driving consensus around both terms and concepts can be challenging but ensures a common understanding within an organization.

The first step in driving consensus around terms and concepts is auditing the current perception of each term intended for use in a taxonomy or ontology to know just how wide is the spectrum of understanding.

First, though, you need to have the terms. The terms may already exist in taxonomies or may only live in the content and can be surfaced using manual or automatic entity extraction techniques. A knowledge audit should help to surface the term use in content. The content is the fundamental basis for the literary warrant for including the term in the taxonomies.

Once you have the terminology you want to analyze, expand the knowledge audit to focus specifically on terminology used in each domain. Based on the content use, terms appearing across different bodies of content may be found to be quite standard, so defining the concept is as simple as crafting a scope note.

For problematic or conflicting concepts, there are many ways to get to a consensus. One way is to identify and reach out to subject matter experts responsible for the domain in which the concept occurs. Ask them for definitions and compare. If the definitions are in agreement, craft a scope note for the term and you’re done (until a new use crops up!).

If the definitions don’t agree, the consensus work begins. In distributed workplaces, you may consider sending a survey to targeted groups who will likely be impacted by the way the term is used. Provide options for definitions and allow users to add, amend, or suggest different definitions.

If possible, meeting in person is a better option for negotiating consensus. Conduct a workshop with key influencers in each subject area. Define the concept conflicts and explain the potential issues with having the same term with different conceptual meanings. Usually, a positive workshop environment with the intent to better the workplace will result in a productive outcome.

If the carrot won’t work, and the stick is the only option, rely on external expertise. How is the concept most authoritatively defined outside the organization? Who is the authority? Cite the authority and the definition and work to convince others that following the external standard is the best path forward. It’s likely in this scenario that you’ll use the same term with a parenthetical modifier to disambiguate the difference between term labels and the concepts they represent. The advantage here is the politics are removed from the internal workplace and the third party source becomes the defining truth.

There are technology options as well. In a situation in which a consensus can’t be reached or the work environment demands the use of the same term in different contexts, consider using taxonomy management tools which allow for alternate labels. A label is just a term version and can be many to one or one to many. For example, if the artist name Roger Taylor must be used exactly and without parentheticals describing the drummer for (Duran Duran) and the drummer for (Queen), the single label Roger Taylor can point to both concepts. In an organization with many ambiguous terms, you may find a disambiguation page or clarification step in the search process (did you mean…?) may help users, just as Wikipedia does.

In addition, synonyms or positive context keywords appearing near the name can be stored in separate records. The fans of each Roger Taylor will be able to get the name, and content, they desire.

Coming to concept consensus may seem like a difficult path to follow, but the ability to be precise will aid users looking for information in the long run.