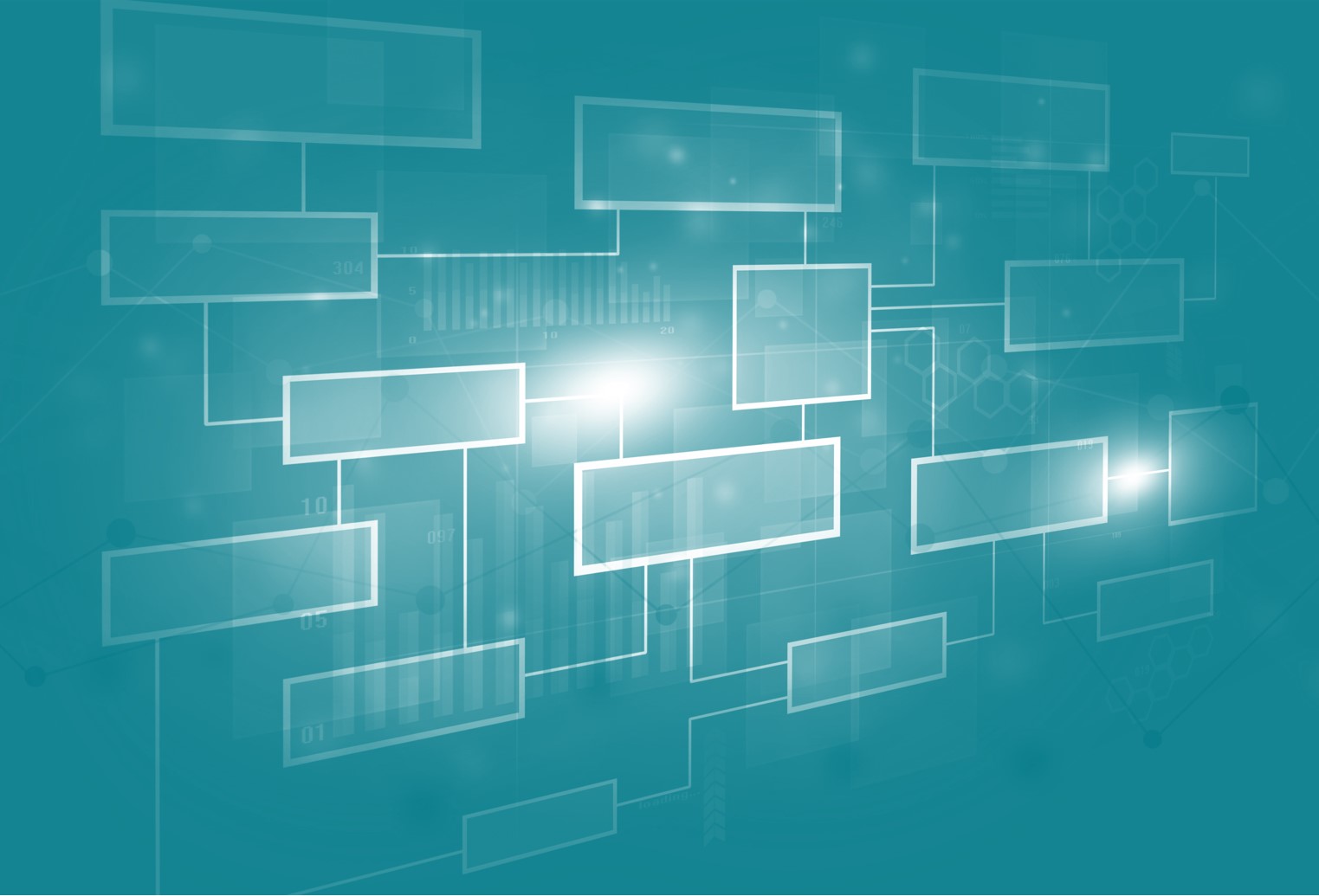 In late October of 2011, Intel’s Sherry Chang gave a presentation on Hierarchies & Polyhierarchies: Is More Better at the Taxonomy Boot Camp conference in Washington DC. Sherry described the successful implementation of this type of solution using Synaptica KMS software.

Many companies large and small may find themselves in a similar situation. We as a team look forward to addressing this and similar challenges that we are presented with as a result of the ever-evolving requirements of enterprise taxonomy management.

When Intel came to Synaptica they had a problem. They wanted the Synaptica development team to try and solve it. Intel has a very large product catalog of integrated chips, CPUs, motherboards, and other computer components sold around the world. They also have a large, global work-force with requirements to source, manufacture, sell, and support those products worldwide. As a result, what should have been standardized product terms were being segmented, re-organized, and reprioritized by different internal groups and business lines, each to suit their own requirements and view of how they needed the catalog to be organized.

The result was 20 different product hierarchies that were being used across the organization. Each one with variations on product names and descriptions for what should have been identical product entries. The requirement, then, was to allow for the creation of multiple, distinct product hierarchies to suit each business user’s needs, while utilizing the exact same terms to form these hierarchies.

After gaining a better understanding of the issue and the desire to maintain multiple, parallel hierarchies in the same set of terms, the Synaptica team’s initial response was “That would break all of the rules”. An example provided by Intel had the term “Processors” as the parent to “Desktop” and “Server” for one internal customer, and as the child of those terms for another. Given existing rules for hierarchical taxonomy construction, you can’t have a term be both the parent and child of another term. To us it felt it couldn’t be done.

However, after further discussions and some innovative thinking by the team we decided on  a different approach. We created an entirely new relationship class called “Multiple BT/NT” (mBT/mNT). This new class would allow for multiple, parallel hierarchies to exist using the same set of terms, a concept that could simply not be accomplished with the traditional hierarchical relationship “BT/NT” class.

The example below outlines the parallel, multiple hierarchies created using the mBT/mNT relationship class using a singular set of terms (the Term Cloud).

For more on this case study and our work with Intel. View Sherry Chang’s presentation, “Hierarchies & Polyhierarchies: Is More Better?” 2011.

More posts by Jim Sweeney
Talk to us Request a Demonstration