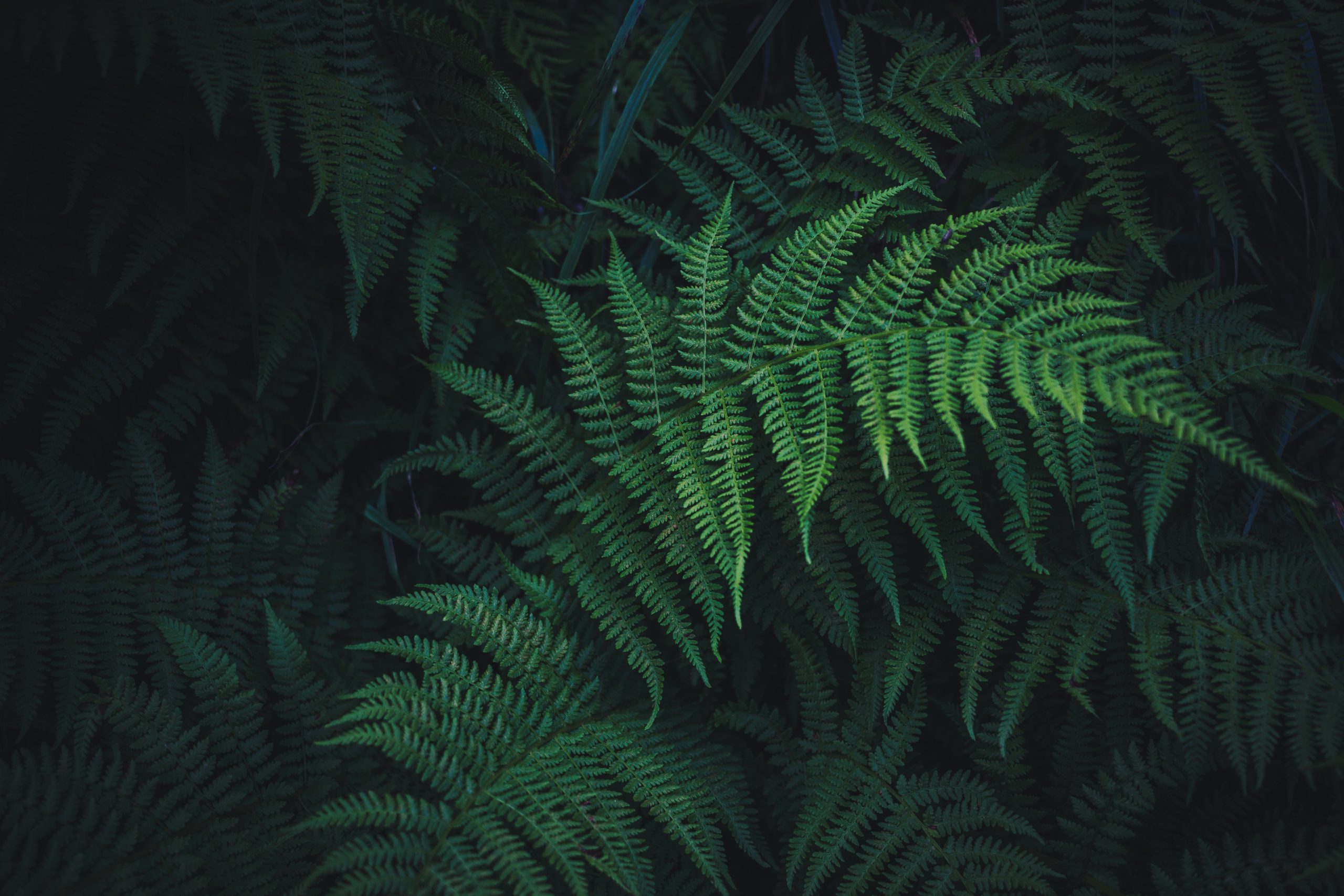 We have talked about knowledge graphs before in blogs, webinars, and conference workshops and presentations. Our partners at Ontotext also do a good job of describing knowledge graphs in their blog.

So, I’m not going to spend a lot of time defining what a knowledge graph is other than to say it is an interlinked graph structure of strings and things which is non-hierarchical and non-linear. The last two concepts are the focus of this blog and how those characteristics mark a paradigm shift in knowledge organization and sharing.

In their book A Thousand Plateaus, Gilles Deleuze and Félix Guattari, “use the terms ‘rhizome’ and ‘rhizomatic’…to describe theory and research that allows for multiple, non-hierarchical entry and exit points in data representation and interpretation. [T]hey oppose it to an arborescent (hierarchic, tree-like) conception of knowledge, which works with dualist categories and binary choices” (Wikipedia). In botany, a rhizome is a “modified subterranean plant stem that sends out roots and shoots from its nodes” (Wikipedia). They grow out, horizontally, rather than vertically.

Hold up! “Hierarchic, tree-like conception of knowledge”? That sounds a lot like a taxonomy, yet another term taken from biology and botany. “Multiple, non-hierarchical entry exit points in data representation and interpretation”? I believe I’ve seen that as a knowledge graph somewhere. So, in 1980, two French philosophers were positing notions of non-hierarchical, decentralized information access and representation? Yes. They speculated that hierarchical structures were restrictive, resulting in “dualist categories and binary choices”. To expand this notion, restrictive hierarchical structures are really descriptive of existing, systemic power structures appearing throughout our society. These hidden hierarchical taxonomies are rigid and narrow, restricting our ability to semantically model our knowledge domains.

Well, that’s a particularly odd thing for a taxonomist to say! True, but speaking rhizomatically, all of these concepts are connected. Let’s segue into a discussion about the punk subculture whose “ethos is primarily made up of beliefs such as non-conformity, anti-authoritarianism, anti-corporatism, a do-it-yourself ethic, anti-consumerist, anti-corporate greed, direct action and not ‘selling out’” (Wikipedia). I would argue, as a sweeping generalization, that this ethos has permeated popular culture, especially among Millennials and Generation Z. While they are not of the 1970s and 1980s punk era, they espouse the same beliefs, and these ethics are being brought into the workplace. Even as these generations “sell out” for their first adult jobs, they change the culture of corporations, large and small, and with it they change the way we organize and conceptualize knowledge.

While every generation alive today participates to one degree or another in the electronic universe, the new, younger workforce is both a producer and a consumer driving knowledge democratization. They demand the ability to freely create and share knowledge just as they demand that other knowledge be freely created and shared with them. Their knowledge creation and consumption is decentralized and decoupled from hierarchical power structures. Ok, it’s true they use platforms which are arguably just extensions of different types of power structures, but their content creation and consumption, for better and for worse, is largely unhampered by these authorities.

Have I, in this taxonomy blog, just trashed hierarchical structures such as taxonomies? No. Rather, I want to place hierarchical taxonomies in their rightful role as structures living within larger, non-hierarchical, decentralized, rhizomatic knowledge graphs.

The most salient point in Deleuze and Guattari’s descriptions of rhizomes are their “principles of connection and heterogeneity: any point of a rhizome can be connected to anything other, and must be. This is very different from the tree or root, which plots a point, fixes an order…” (A Thousand Plateaus). The nature of a knowledge graph and its RDF Subject-Predicate-Object triple structure is that any string can be connected to any other string and any other thing. Subjects are nodes in the graph which can be connected to Object nodes in the same, or different, graph. Similarly, rhizomes send out roots and shoots from nodes, horizontally below and vertically above, the surface. Information is connected by, and as, subjects and objects in the graph, growing horizontally rather than vertically and surfacing shoots of knowledge.

In A Thousand Plateaus, “multiplicities are rhizomatic”, and have “neither subject nor object, only determinations, magnitudes, and dimensions that cannot increase in number without the multiplicity changing in nature.” Interesting that the very subject and object nature of a graph is only limited when it is a single triple; entering a graph from any point means that one can enter at the subject, traverse the predicate, and end at an object which is itself a subject and so on. “There are no points or positions in a rhizome, such as those found in a structure, tree, or root. There are only lines.” These lines are predicates between nodes in the graph, creating a web of interconnected knowledge working within and between knowledge domains.

As we started this blog, we come back to knowledge graphs allowing for “non-hierarchical entry and exit points in data representation and interpretation”. Knowledge graphs are always works in progress, connecting existing and new information. Like the rhizome, a knowledge graph “has no beginning or end; it is always in the middle, between things, interbeing, intermezzo.”

Deleuze and Guattari advise that “the rhizome is altogether different, a map and not a tracing. Make a map, not a tracing.” If knowledge graphs are rhizomes, then they are also the sum of their parts. Some of their parts are flat lists of concepts, other parts are hierarchical taxonomies, and still other parts are bound by the schematic logic of ontologies. Taken as a multiplicity, these structures form a non-hierarchical, rhizomatic graph. The graph can remain static or it can grow, connecting node to node, subject to object, to cover one or more domains of knowledge. When knowledge domains are combined or intersected, new knowledge and discoveries are formed to the benefit of the knowledge workers who traverse the graph.

Taxonomies and ontologies form foundational layers for knowledge graph structures, concept population, and common vocabulary across domains and content. In short: “Plug the tracings back into the map, connect the trees back up with a rhizome” (A Thousand Plateaus).

A meeting of technologies may help us to realize the Semantic Web as originally conceived by Tim Berners-Lee; flexible, changeable, and extensible knowledge graphs based on Semantic Web standards married with decentralized and immutable blockchain resulting in a decentralized, democratized, and punk rhizomatic Internet.

If knowledge graphs and blockchain are indicative of the new web, dubbed Web 3.0, then there are defining characteristics we should expect to see:

Interestingly, decentralization can lead to the fragmentation I discuss in my blog about the Splinternet just as easily as it can lead to a new form of boundless information connecting. It’s up to us in the knowledge management field to help steer the direction toward open information sharing and access to knowledge.