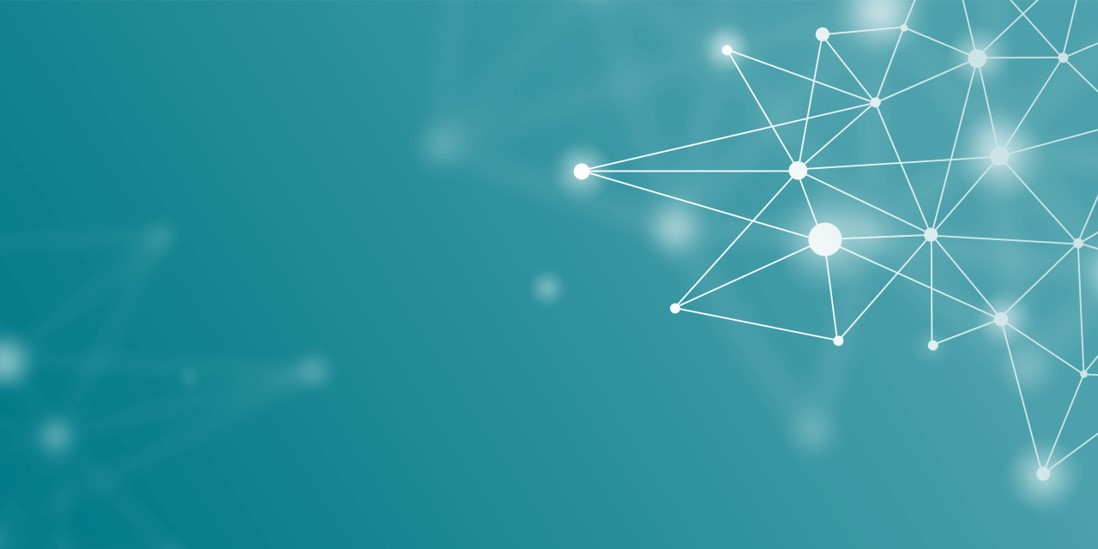 I have blogged before about trends in taxonomies and ontologies, particularly based on observations from KMWorld and Taxonomy Boot Camp (in 2017, 2019, and 2020), Taxonomy Boot Camp London (in 2019), and at other times throughout the years.

What I don’t typically do is try to make prognostications about the future. I don’t really like being wrong, and making predictions is a sure-fire way to be proven incorrect. However, I’ll risk drawing a line forward from where we are today based again on my own observations, input from our clients, and experts in the field.

At risk of being wrong, what are some semantic trends to look out for in 2022 and beyond?

I became a taxonomist by virtue of accepting a new job in 2002. Business applications for enterprise taxonomies were growing, though the earliest related topic I can find on the Gartner Hype Cycle for Emerging Technologies is a mention of Folksonomies and Corporate Semantic Web in 2006. It’s not until 2016 that they mention Enterprise Taxonomy and Ontology Management (already entering the Trough of Disillusionment), sticking in the same location on the 2020 graph. I’m not going to conduct an analysis of the last twenty years of Gartner Hype Cycles, but here is 2000-2016 collected.

Are we still stuck in the Valley of Despair when it comes to Enterprise Taxonomy and Ontology Management? I don’t think so. Taxonomy and ontology management has grown as an industry as evidenced by the number of software vendors in the space, the continuing activity within the KMWorld conferences, and as observed by inquiries at our organization.

I have seen a growth in the number of inquiries around enterprise ontology management going beyond hierarchical taxonomy management needs. Much of this is driven by the growing adoption of graph databases, the growth of knowledge graphs, and the need to define knowledge models for use in machine learning. However, I see a shift toward using ontologies without all of the formality of a full ontology. Bob DuCharme makes the argument in his blog that “You probably don’t need OWL” and instead uses SHACL to achieve the same results. Both Bob DuCharme and Kurt Cagle make the case for using SHACL as an ontology modeling language. Cagle adds that using SPARQL and GraphQL with SHACL may be the main tools for modeling ontologies. Aside from using OWL to define classes and sub-classes, there may not be much need to use it more than that.

An easy-to-use, uncomplicated user interface will also be important for ontology management, based on feedback from our clients about our software. We started with that premise in Synaptica’s Graphite and try to adhere to it as we continue to develop and add functionality to the system. In short, the easier and more approachable advanced ontology functionality can be for the end user, the more they may choose to use it.

The easier and more approachable advanced ontology functionality can be for the end user, the more they may choose to use it.

Knowledge graphs have been among the most prevalent buzzwords in the semantic space in the last few years. They appeared in Gartner’s Hype Cycle in 2018 and are reaching their peak in 2021. That still gives us a few years as they slide down the curve into the Trough of Disillusionment. I’ve written about ontologies and knowledge graphs and presented on the topic in multiple forums. I believe we’ll see continued use and growing mainstream enterprise adoption of knowledge graphs for several reasons.

First, graph database technology has a growing footprint as corporations get over their fear of new database technologies. They have gotten less expensive to adopt in actual server costs and the resource skill sets to use them.

Second, graph databases can be added to an existing information architecture with minimal disruption, leaving other systems and databases in place. Rather than centralizing data on common servers, information can be distributed across graph and relational databases and tied together.

Third, information architects and knowledge managers have been trying to model knowledge in intuitive ways for years. Graph databases and their basic triplestore format of Subject-Predicate-Object (or Subject-Verb-Object) support knowledge graph models with this familiar structure.

Knowledge graphs may remain centralized within the organization and not part of a greater Semantic Web for some time to come, but they will continue to be important for supporting knowledge and content management initiatives within organizations.

Distribution, Decentralization, and Work from Home

If you were paying any attention at all in 2020…and 2021…and 2022, then you know the COVID-19 global pandemic has caused more disruption than all of the disruptive promises made in Silicon Valley. To sum it up in one word: decentralization.

Workers once centralized in office buildings are now working remotely in industries in which work from home is possible. Support for remote workers relies on centralized and decentralized platforms allowing them to access content and data from wherever they are and on a myriad of devices. The bring your own device (BYOD) paradigm was already well-established, but many organizations had to scramble to allow access to information which in some cases was locked on-premise and behind firewalls. Millennial workers were already pushing the envelope on how they expected to create, share, and store knowledge. The push to work from home made that desire an imperative.

It’s not just work from home; it’s work from wherever. I’m reminded of one of my all-time favorite works of American literature, I Had Trouble in Getting to Solla Sollew, by Dr. Seuss: “I was real happy and carefree and young/ And I lived in a place called the Valley of Vung.” Until, that is, our narrator starts having troubles and he decides to go “to the City of Solla Sollew/ On the banks of the beautiful River Wah-Hoo,/ Where they never have troubles! At least, very few.” Why work where you have troubles when you can jet off to Solla Sollew, laptop in hand, and work where they never have troubles? At least, very few. This decentralized and distributed work, once experienced, will be hard to give up for a return to the office. In person events, like conferences, may find their way back because much business is done offline, face-to-face. Those experiences will be hard to replicate outside of the metaverse. More on that in a minute.

The Semantic Web, as originally defined by Tim Berners Lee, was all about decentralization, connecting knowledge across the globe in a vast distributed network. Hm, how is that not the Internet? Well, a vast network of interconnected web pages is definitely no small achievement, but the true interoperability and semantic tagging of common vocabularies is still in process. I discuss that and the Splinternet in this blog.

Another technology, while not semantic per se, which will contribute to three defining characteristics of a Web 3.0 which is decentralized, democratized, and decoupled, will be blockchain. When people think of blockchain, they think of cryptocurrencies, but these coins are merely purchasable representations of underlying technologies. Ethereum supports smart contracts and decentralized financial applications, among other uses, and will likely grow as a platform for peer-to-peer applications. As we find better, less computationally expensive and environmentally hazardous ways to support blockchain, the decentralized nature will support semantic work. Blockchain will grow in application as people understand it as a Web 3.0 technology.

Meta! How exciting! We’re all going to be whisked away into the metaverse (whatever and wherever that is), leaving our corporeal bodies to…power gigantic machine cities? The promises are endless, but are any of them going to come to fruition? And how does the metaverse fit into the Web 3.0 hype and the semantic space?

All of the semantics mentioned above will have a place in the metaverse. Even in current applications, such as autonomous vehicles, all of that footage recorded by vehicles and pictures taken by end users needs to be tagged with metadata to make sense of it. If one is to recreate the world, object by object and room by room, as a virtual replica (or enhancement, or fantasyland, or whatever), the objects will need to be known. That knowing will still come in the form of standardized metadata so we can all agree on what is what.

The metaverse will be one manifestation of Web 3.0, which will be as close as we have come to the original idea of the Semantic Web. Distributed ledgers in the form of blockchain allowing for decentralization will allow users to own their own data wherever they are. None of their data will live centralized in one location, but decentralized and verified across many locations. Web 3.0 will bring us closer to data decentralization and democratization.

As a wholistic conception, users will tag content using taxonomies whose values are connected and explained in schemas like ontologies, creating decentralized knowledge graphs, portions of which will be secured and codified in blockchain distributed ledgers, creating digitized and decentralized objects existing in the metaverse. They will be doing this in seamless environments where work and personal lives will see more and more overlap.

The technologies already exist, but there will be some challenges to overcome:

I don’t foresee all of these things happening in 2022, because they have already started to some degree and will continue to progress in 2022 and beyond. However, now is the moment we are recognizing the paradigm shift which looks like it is here to stay.