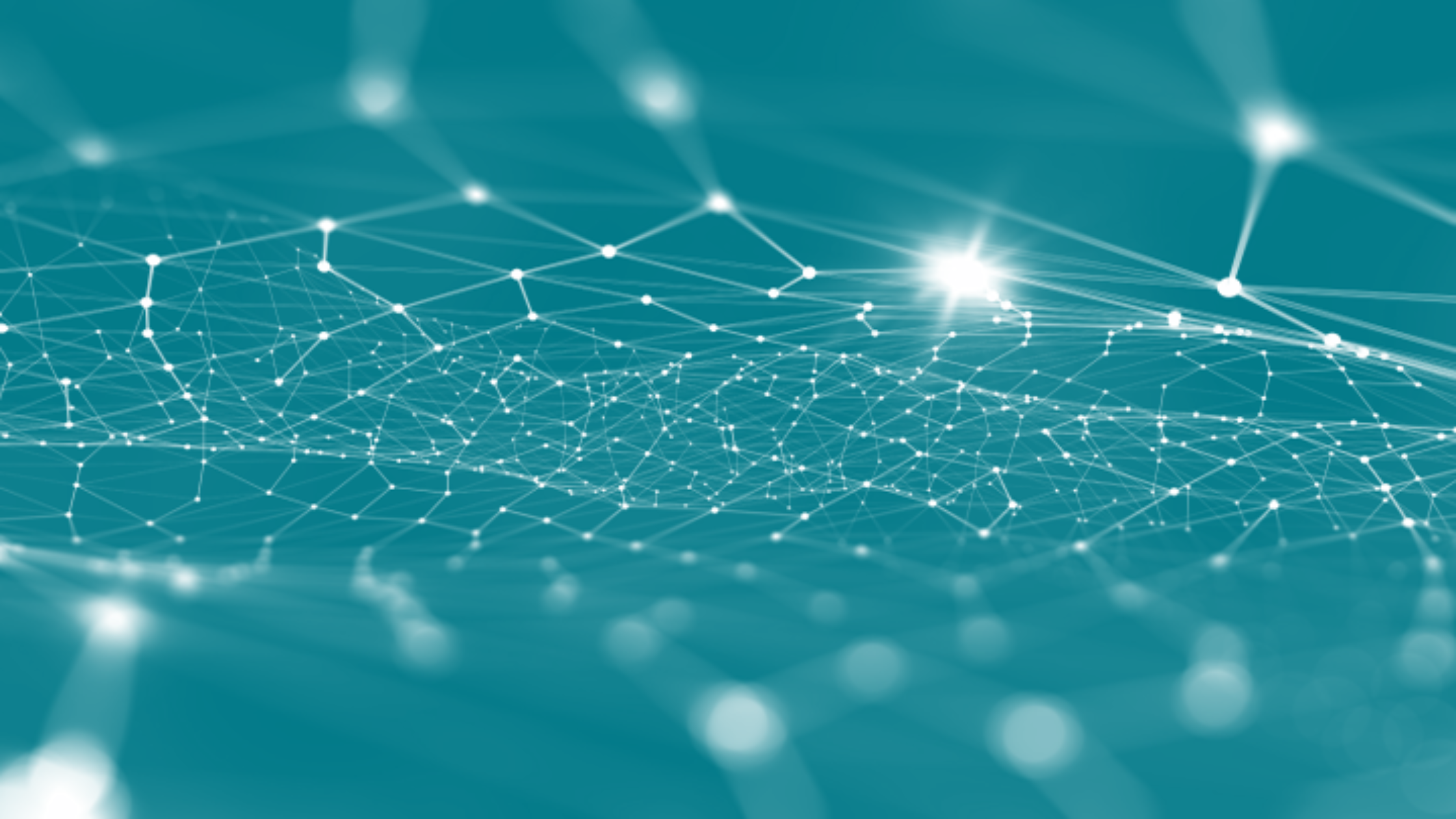 Overall, this year’s Taxonomy Boot Camp London (TBCL19) included a fair mix of topics and speakers directly and tangentially related to taxonomy. While last year’s conference carried a strong undercurrent of machine learning and artificial intelligence, this year’s topics often related to knowledge graphs. Despite the (probably justified) hype around knowledge graphs, there was one topic which I had not heard mentioned at TBCL before and one I think worth spending more time on: blockchain.

The first question about blockchain is always “What is blockchain?” Rather than delve into the technology itself here, I’ll instead redirect you to some resources which break down blockchain into block-sized bites. Investopedia covers blockchain from the financial industry perspective, which makes sense since so many of us know of blockchain because it is the technology behind cryptocurrencies. Wikipedia provides a more general overview of blockchain applications, and this article from Medium also does a nice job of summarizing blockchain.

What does blockchain have to do with taxonomy? Curiously, none of the articles I’ve cited mention the real connection between blockchain and taxonomy, which is metadata. The Investopedia article does state that “blocks store information about transactions” and where there’s information being stored, there’s metadata being stored along with it. Well, hopefully.

Blockchain is being touted as the answer to many problems, but current implementations are centered around clear, one-time transactional records such as occur in a supply chain or financial institution. If it’s a transaction, is it really the purview of taxonomy? Yes and no. It’s preposterous to think anyone would maintain a taxonomy of numerical amounts to represent a currency transaction, and, similarly, a taxonomy of dates and times also makes no sense. Once you get beyond simple, recordable facts, however, we get into the world of centralized and codified values managed in taxonomies.

In their TBCL19 presentation “Blockchain for information professionals in 2019”, Rob Begley and Jon Bushell state that data in a block can be anything, including text, movies, and music. That alone is enough to fire up the imagination of what kinds of metadata might need to be included to surround this content: content types, genres, artists, and on and on. These are just the sorts of values we manage in taxonomies and authority files to maintain consistency across content. Typically, the importance of metadata is all about findability and this is true of blockchain instances as well. Blockchains are frequently distributed databases, but they are indexed and searched like any other database.

But it’s not just about findability. It’s also about veracity. If anyone can add content to a blockchain, how do we know or enforce the use of common values as we might in a closed internal organizational system drawing from a single source of truth in a centralized taxonomy management system? This is an issue of public versus private blockchains, which you can read more about here.

Marc Stephenson and Noeleen Schenk presented “Blockchain – emperor’s new clothes or essential knowledge organisation technology?” They broke out rather simply the good and the bad of blockchain. The key “bad” for blockchain regarding taxonomists is that there is no single authority. Quite simply, the opposite mantra from taxonomy as a centralized source of truth.

The call to action from the speakers at TBCL19 was for taxonomists to think about several conundrums at the intersection of blockchain and taxonomies:

Blockchain may or may not be the next sweeping technology to solve all of our information issues, but the early call to action at TBCL19 is important for taxonomy practitioners to keep current on the newest trends and advances.