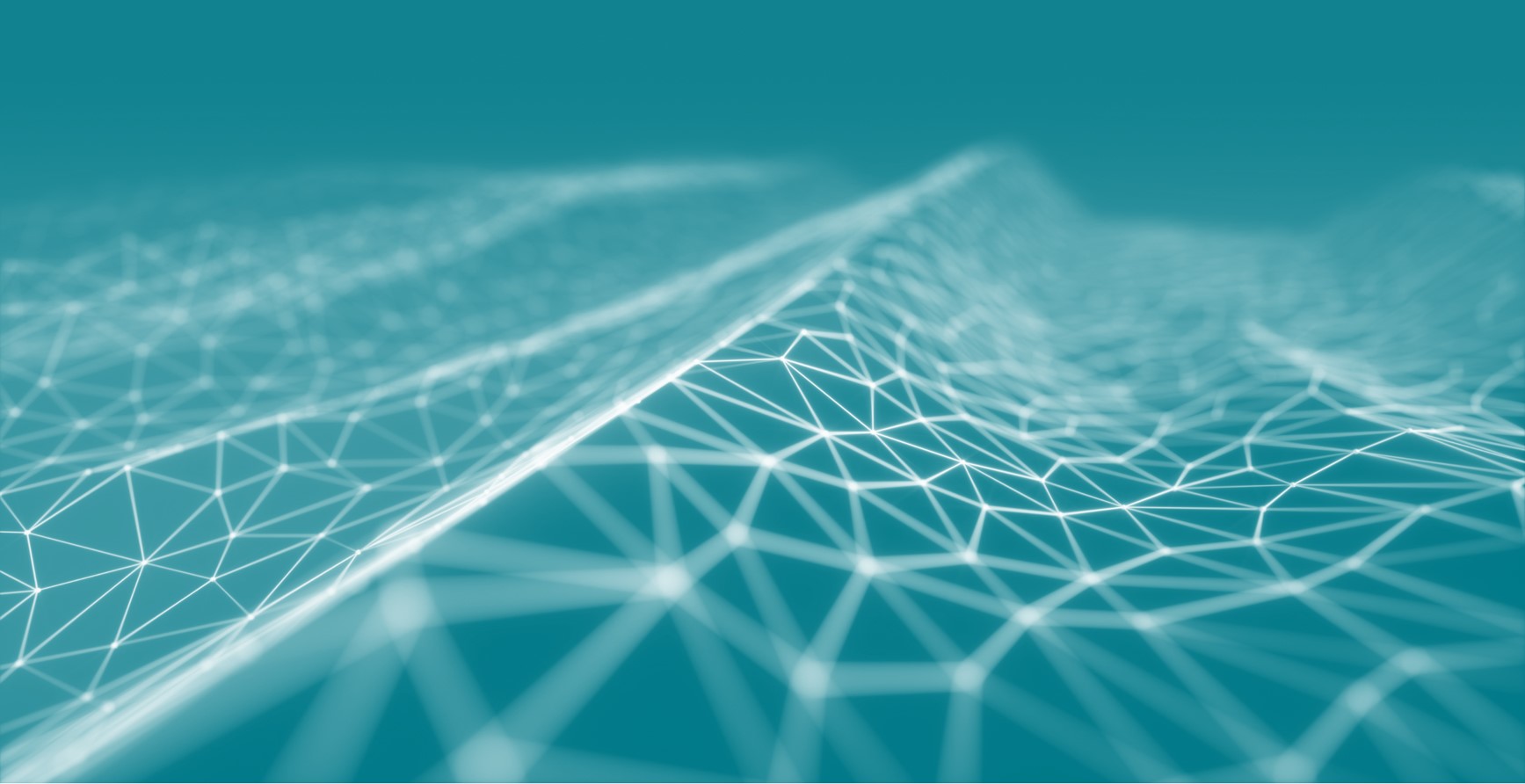 I’ve been thinking quite a bit about visualization lately. At Synaptica, we’ve been doing internal visualization development on our Graphite product. I also recently attended the Information Architecture Conference online which inspired thinking around user interfaces and design.

In the semantic world of ontologies and knowledge graphs, clear meaning is inherent in the use of the word “semantics”. However, meaning is subjective. In semiotics, the world of signs to convey meaning is not limited to the symbols used to create and transmit words but also includes other symbols which convey a message. In a field in which controlled vocabularies are considered a foundational component of creating meaningful structures and applications, we must therefore go beyond the creation of meaningful concept labels and delve into how we can visually represent those labels and their interconnected relationships.

In a sense, ontologies are already visual. They are typically presented hierarchically as categories and sub-categories, parents and children, in a tree structure. We do this so they can be easily navigated and users can see concepts in at least one context: its relation to its parent and child concepts. In this same way, we view folder structures in content management systems and shared drives, though this paradigm is giving way to other means of accessing information.

By using tree representations of an ontology, we lose other types of context inherent to using triples and graphs to model ontologies. We can’t see the elements defining and guiding the schemes, concepts, and rules allowed for relationship types. We can‘t clearly see a concept’s related terms except to list them as attributes associated with the concept. We can’t clearly understand which relationships have or have not been used. A hierarchical paradigm is very useful, but it is limited in what information can be portrayed.

Recently, we have been tackling the seemingly straightforward task of representing ontologies visually. The challenge has been less about the technical visualization of ontology information and more about ensuring visualizations are not simply appealing to the eye, but perform actual, interactive functions for the end user. Starting with Graphite 2.9.0, we have been revisiting the visualization functionality as a working tool within ontology creation and exploration.

In our first iteration of a visualization tool, we realized we were not providing a clearly defined view for the end user. We had mixed the representation of the overall ontology structure with the granular view of concepts, resulting in a confusing combination of high-level overview with narrow concept viewing. While it seemed like a sensible approach, we realized users were starting their visualization exploration from a concept and seeing many unnecessary structural elements they needed to actively hide from view.

After reviewing our first iteration, we revised our notions and returned with a project overview of an ontology and its component schemes and relationships. In this view, a user can visualize the high-level overview of a project, including multiple schemes, without needing to dig down into individual instances within the schemes. The intent here is to not get into the individual instances and details of an ontology but rather to show the model at the highest structural level.

By splitting the project view from the individual concept view, we were able to provide a structural view of projects and their inter-related schemes as well as the granular view of specific concepts and their related concepts. Through controls allowing for filtering based on the inclusion or exclusion of collections, resource types, schemes, and templates, the visualization at the concept level can be as simple or complex as the user requires. In this visualization, we are looking at an individual concept instance and its relations to other concepts.

The second screenshot illustrates the potential for visualizing everything: while it may be desirable to see all related information for a given concept, there is a limit to which a visual representation is useful. Navigating a concept with all possible pathways is potentially very complex. Having the ability to filter views for the desired information allows users the flexibility to view as much or as little as necessary to understand a concept and its relationships.

Visualizing ontologies is not simply about being able to view and navigate an ontology when working directly in schemes. Just as faceted filters exposed in the front end can be used for search filtering or navigation on a website or content management system, so too do ontology visualizations serve a learning purpose for consumers.

Visualization provides the notional structure of an ontology, and this can be used in knowledge management environments to “sell” taxonomy or ontology to existing and potential stakeholders. When an organization is modeling ontologies, there is input not only from ontologists, but subject matter experts in a variety of disciplines. These users may or may not have expertise in controlled vocabularies, and, despite breaking a few ontology practitioners’ hearts, may not care at all about ontologies. What concerns them directly is the front-end ease of use. This use case demands the ability to model schemes and their intra-scheme and inter-scheme relationships before they are committed to use and populated with concepts to be used as a powerful modeling tool to propose options and gain consensus.

In this example, I have modeled a project of five inter-related schemes, showing the scheme names and relationships. There are no concepts in the scheme, allowing for quick modifications in the proposed schemes and relationships as users provide input. A visualization like this could be used in real-time ontology development and modeling sessions, potentially saving a lot of time reworking entire schemes and their contents until the model is as accurate as it can be at the moment it is created.

Likewise, showing populated concepts after schemes and relationships have been modeled is one method for communicating taxonomy and ontology structures in one view rather than presenting hierarchical structures to users in an ontology management system UI or via spreadsheet-formatted exports. In an environment in which end users do not or should not have access to the ontology management system, exportable visualizations can be used to gather input without the confusion of a row and column format. Exported visualizations can be sent directly to the appropriate subject matter experts for comment without those users needing access to the system.

Visualization is a powerful tool in modeling and conceptualizing ontologies for both administrative users and consumers of ontologies. Our visualization implementation in Graphite is a phased approach, so we are continuing work to add features to improve the user experience and provide additional ways of accessing, viewing, and editing ontology information.