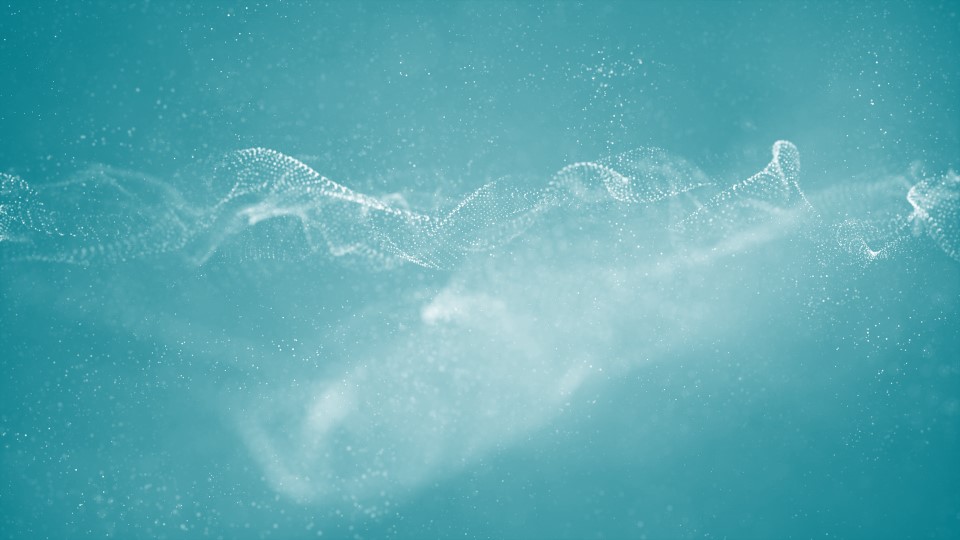 Another year added to Synaptica’s 25 (+1) tenure and already we have our second major release of our knowledge organization system (KOS), Graphite, in 2021. We are continuing to update and evolve Graphite’s functionality to meet our client’s needs and stay competitive in today’s information and knowledge management landscape.

Synaptica’s Graphite is a software application for creating and curating Knowledge Organization Systems based on Linked Data and Semantic Web standards. The KOS is stored in GraphDB by Ontotext, an RDF graph database (also known as a triple store). With Graphite you can quickly design, build, and manage enterprise Knowledge Organization Systems using an intuitive graphical user interface.

Here are some feature highlights available in Graphite 5.0.

Part of the process of taxonomy governance includes publishing, exporting, and/or copying schemes for versioning and archiving. Active vocabularies are in a constant state of development, and there are several reasons to version or archive vocabularies.

For example, scheme versioning can be used to create a scheme to use as a template for a new scheme without having to create namespaces, properties, relationships, and other scheme structures from scratch. In addition, a scheme can be replicated and saved or exported for versioning purposes. Versions can be used as a backup should there be any catastrophic failures in the technology stack or used to see development differences or to use two schemes for A/B testing. Point-in-time scheme snapshots may serve additional purposes within the organization.

The ability to replicate a scheme as a version already existed in Graphite, but we have extended this functionality to include forking as well. A scheme may be copied as a new scheme for use as a forked version which can then be changed separately from its origin scheme. A forked scheme will be given a new, unique URI and displays the originating scheme from which it was copied. All concepts in the forked scheme will be assigned a new Resource URI. The Resource URI is a unique URI applied to the newly copied concept and is different than its origin concept Resource URI.

The Forking Crosswalk Relationship permits the use of specific crosswalk relationships between the origin and forked schemes rather than the default Previous/Next relationship displayed in a versioned scheme’s metadata. All versions and forked copies can be stored in Graphite or exported in a variety of standard formats.

Akin to versioning schemes, snapshots of repositories can be used to capture a moment in time of a Graphite instance and revert back to that snapshot version. The new Snapshots area allows users to take a snapshot of the current Graphite repository, creating a point-in-time version of the entire repository, including all projects and permissions. Repository snapshots can be restored, replacing the current instance project information. As with the scheme versioning, a snapshot can be used as disaster recovery to return to an instance view taken at a particular date or to revert back to a particular set of schemes.

Any rule validations can be resolved at one time in the user interface.

The advanced search now includes property and relationship and other search parameters as well as pre-configured search reports, such as duplicate concepts.

In addition to additional search parameters, it is now possible to export schemes and concepts in pivoted row and column formats to provide alternate views of concept information. Saved queries can be created from search, rerun to update results, and exported as reports with updated results.

It’s been a busy year for the Graphite product and development teams, as we’ve been working to bring to life client-requested and additionally identified functionality. These are just some of the highlights among many additions we’ve made to Graphite in 2021. Find out more about Graphite by watching our videos at the Synaptica Learning Center.

Visit the Graphite product page for the latest updates on new features and releases.