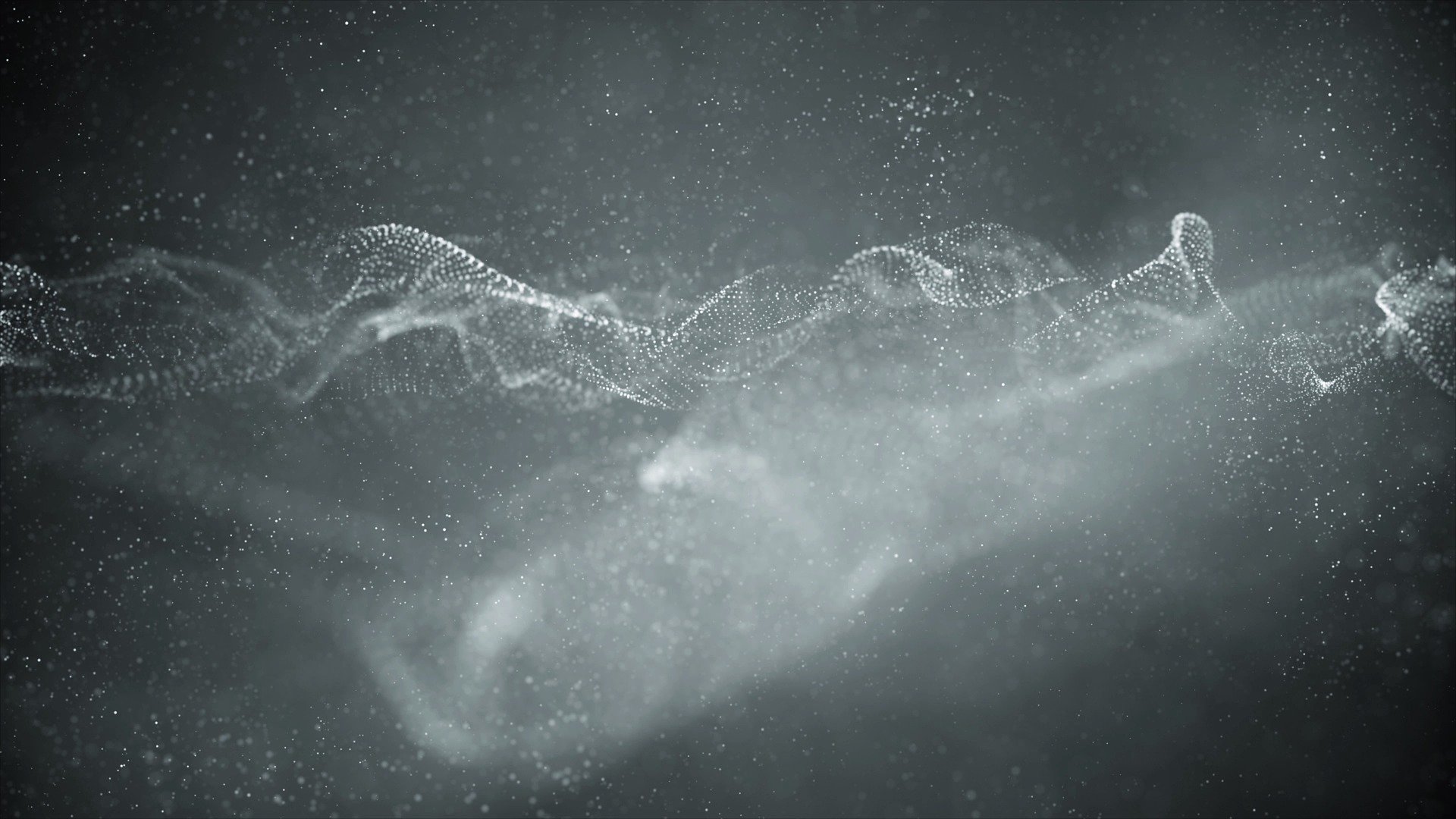 It Is What It Is

It Is What It Is

As a taxonomist, when I hear the expression “it is what it is,” I’m tempted to define the subject (“it”) of this statement as categorically clear. It is what it is, and therefore cannot be anything else. It has been suggested this phrase is a hearkening back to the King James Bible passage from Exodus 3:14 in which God says, “I am that I am.” In this case, and in the literal reading of “it is what it is,” there is no ambiguity. It either is or it is not. Since we are clearly rational, logical beings, we therefore know the subject in fact is what it is.

However, we all know this is contextual. A pen is what it is: a writing utensil. On the other hand, or in the hand of James Bond, a pen is what it is and also what it is not; it is a pen, and it is also a bomb. It looks and writes like a writing utensil. It does not look like a bomb, but it is. It exists in two states simultaneously. In this example, the pen has potential to mean, and even be, more than one thing. It has the potential to be a writing instrument, and it quite literally has potential energy in the form of an explosive release of concussive force.

“It is what it is” has been interpreted, as I have pointed out above, as being quite literal. It also has an alternative meaning as an expression of dismissive helplessness. In the present, there is nothing to be done about whatever it is, because it has an immutable nature of what it is. Que sera, sera, maybe whatever it will be will be tomorrow.

When I first got into the world of taxonomies and thesauri, I was taught a simple and basic rule to apply when categorizing concepts; the “Is a…” rule. “IsA” is classified as a generic relationship in the ANSI/NISO Z39.19-2005 (R2010): Guidelines for the Construction, Format, and Management of Monolingual Controlled Vocabularies. Is a pen a writing utensil? Yes. Is a pen a bomb? Within the domain of our shared and commonplace reality, no. Therefore, a pen is a writing utensil. Categorization problem solved. In the real world, though, the “Is a…” rule has too many exceptions, even when we try to limit our concepts to a specific domain.

Let’s look at another example. What are these?

I came across this categorization problem when doing consulting for a big box retail store whose navigational e-commerce taxonomy would not allow polyhierarchy. Is it an appliance? Yes. Is it a toaster? Yes. Is it a coffee maker? Also yes. If limited to one option, does it belong under toasters or coffee makers? The answer is neither, and we are forced to concoct a new category like “Combination Appliances” (alternative label, “Combo Appliances”) which may apply to only a few items. If we allow for polyhierarchy, the appliance lives both under toasters and coffee makers. Regardless, the inherent ambiguity of the item persists: it is two things at once.

Sartre confounds us with Being and Nothingness, but the idea that “existence precedes essence” is interesting to the act of categorizing. Is it what it is because it exists? Or is it what it is because we give it identity and value? A leopard can’t change its spots implies the leopard has an innate nature which it cannot overcome. Both its genotype, hereditarily and genetically adapted to hunt, and its phenotype, armed with sharp fangs and claws and camouflaged by its spots, bind it to its nature. Even a change to its spots doesn’t change what it is any more than us wishing it to be a vegetarian.

Not unintentionally, when we attempt to model the world in knowledge organization systems, we call them ontologies. Wikipedia defines the philosophical field of ontology as “the branch of philosophy that studies concepts such as existence, being, becoming, and reality.” In information science, an ontology “encompasses a representation, formal naming and definition of the categories, properties and relations between the concepts, data and entities that substantiate one, many, or all domains of discourse.”

In this world of information science, we attempt to define and categorize reality or, a reality, through the use of unambiguous concepts. In the field of ontology, we must consider and grapple with existence, being, becoming, and reality and attempt to model these into a set of vocabulary structures to define content, relationships between people, relationships between software platforms, and hosts of other use cases. We certainly earn our paychecks! The problem is, we know vocabulary concepts are more often ambiguous than unambiguous. For a perfectionist, this is a frustrating state.

I’ve often plagued myself by agonizing over what a thing is. Where does it belong hierarchically and contextually as defined by its relationships and properties? In struggling with this question, I came across a brief article in Psychology Today about the use of the phrase “It is what it is,” what that means for our mindsets and, in fact, what that means for the reality we construct. For taxonomists, the idea that a concept is “in a state of potentiality that depends on the context” may be both frustrating and relieving. In a sense, it’s up to us to put that concept in the right context and, hence, move the state from potential to kinetic by setting its meaning in motion.

In this Wikipedia disambiguation page, the phrase “It is what it is” is defined as “an idiomatic phrase, indicating the immutable nature of an object or circumstance.” I’m not sure whether the irony was intended, but a disambiguation page which clearly defines a phrase which itself is loaded with potentiality and ambiguity is not only funny, but doubles down on the existentialist concept that the existence of a concept precedes the essence of what meaning is given to it. A pen is a pen, and if it explodes, it is now an exploded pen, not a bomb.

I’ve been working in controlled vocabularies for nearly 20 years now, and I’ll stick by the “Is a…” rule. That said, maybe that rule should always be followed by the “Is it?” rule in which we immediately question the result of our preceding decision. Is a pen a writing utensil? Yes. Is it, though?

Maybe this is also akin to the five whys technique used to determine the root cause of a problem. Although usually applied to a process or action, we might use it in categorization as well. Is a pen a writing utensil? Yes. Why? Because it’s shaped like one. Why? To hold ink. Why? To fit into our hands without getting ink everywhere. Why? So we can write. Why? Because I left my phone at home.

Who knew taxonomists and ontologists had such a perplexing and profound role in the pragmatism and art of knowledge organization systems planning and construction? After a year like 2020, we might all just be tempted to shrug it off. It is what it is.